Our offices are now open, but complying to social distancing guidelines. However, where possible, please contact us via email or phone in order to keep face to face appointments to a minimum.

You can contact us through this website here and we hope you stay safe and healthy during these difficult times.

Is there life beyond section 21? 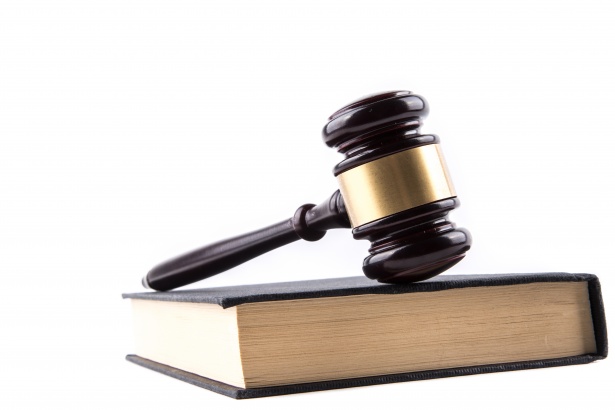 Serving a notice under section 21 of the Housing Act 1988, has been one route for private landlords to seek possession of their property after the end of a fixed term of an assured shorthold tenancy. Are we now seeing the beginning of the end of section 21?

How have we got here?

On 2 July 2018, the Government launched an eight-week consultation seeking views on longer tenancies, which proposed a new, three-year tenancy model. The responses numbered just over 8,500, including responses from a survey run by Shelter. Whilst there was some evidence that tenants felt a degree of insecurity in shorter-term tenancies, there was no consensus from tenant responders over the preferred length of tenancies. Landlords, on the other hand, wanted to maintain the status quo of the typical six or 12-month tenancy.

The concerns raised by tenants and others around short-term tenancies are understandable and possibly valid. Frequent moves can impact on children’s education, and the costs of moving undermine people’s ability to save up for a deposit. Additionally, some tenants endure poor standards and worry that if they request reasonable maintenance works, the landlord would simply serve notice instead of carrying out the repairs.

Overall the Government recognises that mandating a tenancy length would not meet the needs of different households and types of landlords. Instead, the Government has introduced what it is calling a ‘generational change’ to end ‘no fault’ evictions by repealing section 21.

Reactions to the news from both landlords and organisations representing landlords have naturally been swift and largely negative. The fears are varied and include that landlords will struggle to gain possession if or when their circumstances change or if the tenant is causing other problems. These might include breaches of contract, anti-social behaviour etc. In many circumstances, landlords prefer to use the ‘no fault’ process as it is less confrontational and the quickest route to gain possession. If landlords no longer have this option, the only alternative would be to go through a slow and uncertain court process under section 8 of the Housing Act 1988. Currently, this process requires a hearing which, in many cases, may mean the landlord incurs additional costs such as the services of a solicitor.

The consultation response shows that the Government understands some of the issues and recognises that it will need to balance giving greater security to tenants against granting landlords the ability to regain possession of the property when they need it. The Government has indicated that the section 8 grounds will need to be strengthened so that landlords can gain possession when they wish to sell or occupy the property themselves, pointing out that existing section 8 grounds already exist, for instance for arrears of rent or anti-social behaviour or indeed any non-financial breach of the tenancy. The majority of the grounds though, were written over 30 years ago, and many need a thorough overhaul.

In addition, the Government recognises that the process for gaining possession orders through the courts and the enforcement of those orders by the bailiffs requires more resources and/or alternative processes.

In November 2018 the Government launched another consultation entitled ‘Considering the case for a housing court’. Presumably by then it already knew that the longer tenancy proposal was a non starter. The Government has now linked the idea of a dedicated housing court to the repeal of section 21 within the consultation response. A housing court, maybe the First-tier Tribunal, would be essential to stop the courts being completely overwhelmed and to centralise expertise.

As with the Tenant Fee Ban it appears that political parties are in agreement over the repealing of section 21 which may speed up the process somewhat. They have indicated that their preferred timescale is the end of 2020 to get this completed. This may be ambitious. The repealing of section 21 will require an act of Parliament. This will entail a proposal: a bill which will be scrutinised and amended until an Act is agreed and produced.

The alternative processes or new Grounds and additional resources will need to be in place before section 21 can be repealed or the Government would risk damaging the private rented sector irrevocably.

Legal disclaimer: This article is produced on a limited basis. Whilst the information researched and provided is believed to be correct, neither the author nor anyone involved in the production of it, accepts responsibility for its accuracy.

A consultation not to ignore!

Is there life beyond section 21?

Running out of energy

Landlords - are you aware of MEES?